The Census Bureau has updated its plan to complete data collection and apportionment counts by December 31. The Bureau intends to meet a similar level of household responses as collected in prior censuses, including outreach to hard-to-count communities. Self-response data collection will end by September 30. Field data collection is now taking place to ensure responses from those who have not yet self-respond. 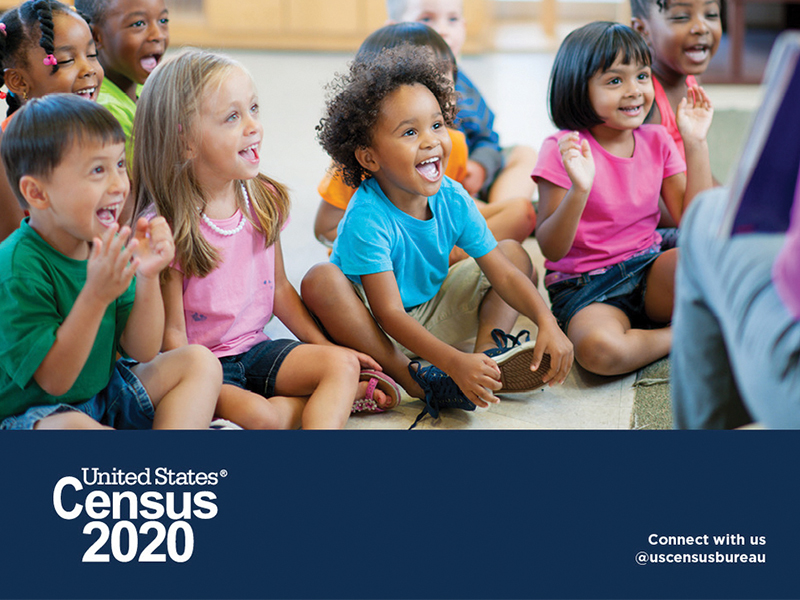 The results of the 2020 Census will help determine how hundreds of billions of dollars in federal funding are budgeted over the next decade. Census funding shapes many aspects of every community, no matter the size, no matter the location, including health clinics, school lunch programs, disaster recovery, for grants that support teachers and special education, influence highway planning and construction, and grants for public transit systems. Other programs support rural areas or provide housing assistance for older adults. The results affect planning and funding for programs

The 2020 Census will provide a snapshot of our nation – who we are, where we live, and so much more. The results of this once-a-decade count determine the number of seats each state has in the House of Representatives and are used to draw congressional and state legislative districts.

Over the next decade, lawmakers, business owners, and many others will use these data to make critical decisions, showing where communities need new schools, clinics, roads and more services for families, older adults and children.

The results will also inform how hundreds of billions of dollars in federal funding are allocated to more than 100 programs, including Medicaid, Head Start, block grants for community mental health services, and the Supplemental Nutrition Assistance Program, also known as SNAP.

Anyone who has not yet responded is encouraged to do so today online at 2020census.gov, over the phone, or by mail.

Census takers have begun with home visits. If no one is home when the census taker visits, the census taker will leave a “Notice of Visit” with information about how to respond online, by phone or by mail to encourage response.

Emails will go to households in census block groups with a response rate lower than 50%. The email messages will come from 2020census@subscriptions.census.gov. The Census Bureau is using email addresses that households have provided, or received from other programs (such as WIC, SNAP or TANF) or from a commercial list.